FYI- This is Mesa location! Must be present to win the TV. Raffle is at 8:30 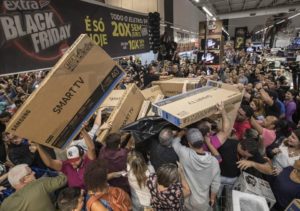 TORTURE YOU TASTE BUDS! Join us in Hot Wing Hell and compete to see if you can withstand the Hot Sauce Mega-Death we want to unleash on your poor little palates! $30 Entry fee. FIRST PLACE wins a 3 day paid stay at a friggin spa resort in Colorado!!!!!
#StoneBrewing #LiquidDeath

NO RETURNS ON TO GO OR DELIVERY ORDERS